So I moved to this place called Williamsburg. It is just one subway stop from Manhattan, but it is almost a different country.

First: it is illegal to brew a decent cup of coffee here. Every coffee place hires some amateur alchemist who spends 7 to 10 minutes on one single espresso, pretending it's nuclear science combined with elaborate handiwork. You get to pick from a 2 page menu. 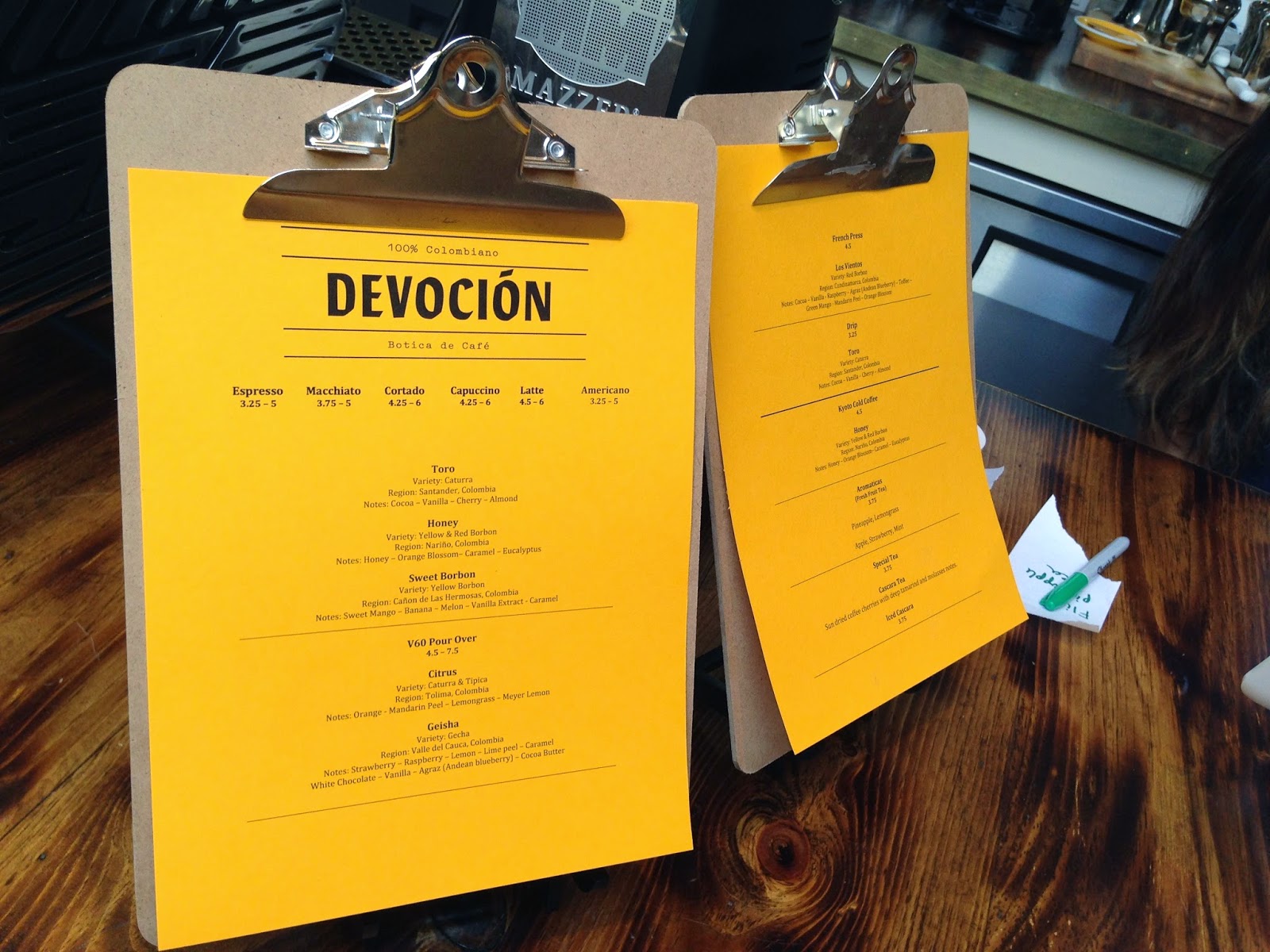 The latest innovation is actually 3 people making a cup of coffee. One takes your order, name, place & date of birth, allergies and your most recent vaccinations.  The other makes the coffee and at the end of this complex procedure the third will call your name, your order, your hobbies and hand you a cup of burned acidic, bitter and sour insult. Man bun is often involved. 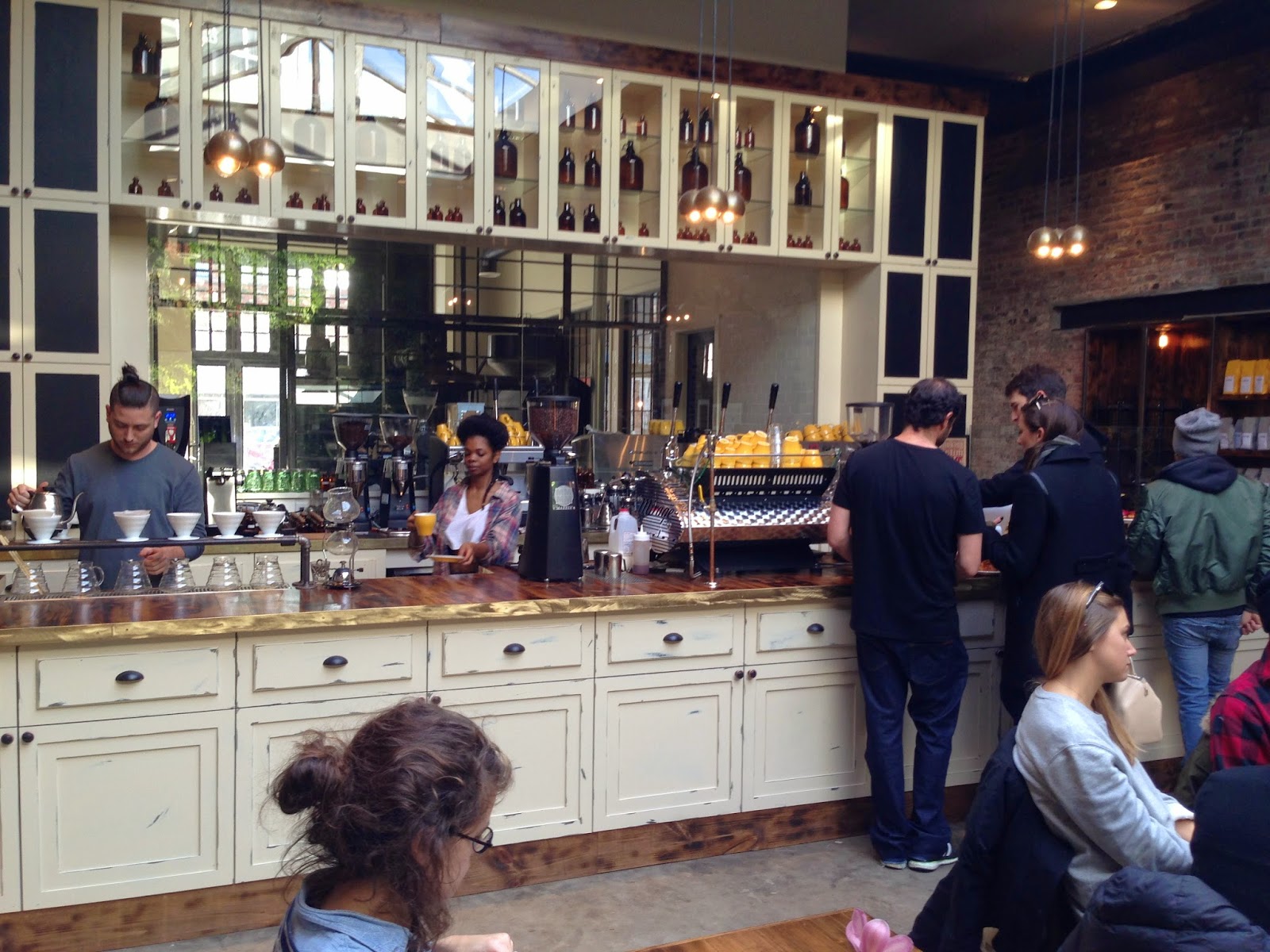 $ 3.25 for a single. All Italian coffeemakers are turning in their graves. Those that are alive would spit the first sip and run. I saw it happen.

UPDATE: It was not the latest innovation. The latest innovation, in tune with the general tendency of selling garbage for astronomical amounts of money (see below) here is a smallish croissant for mere 8 (eight, not four, five, six or seven) dollars. Probably because it has this really rare, exotic, hard to get and expensive stuff in it. Ham and cheese. Probably exported directly from Proxima Centauri, which would explain the costs. This is the sensational stuff: 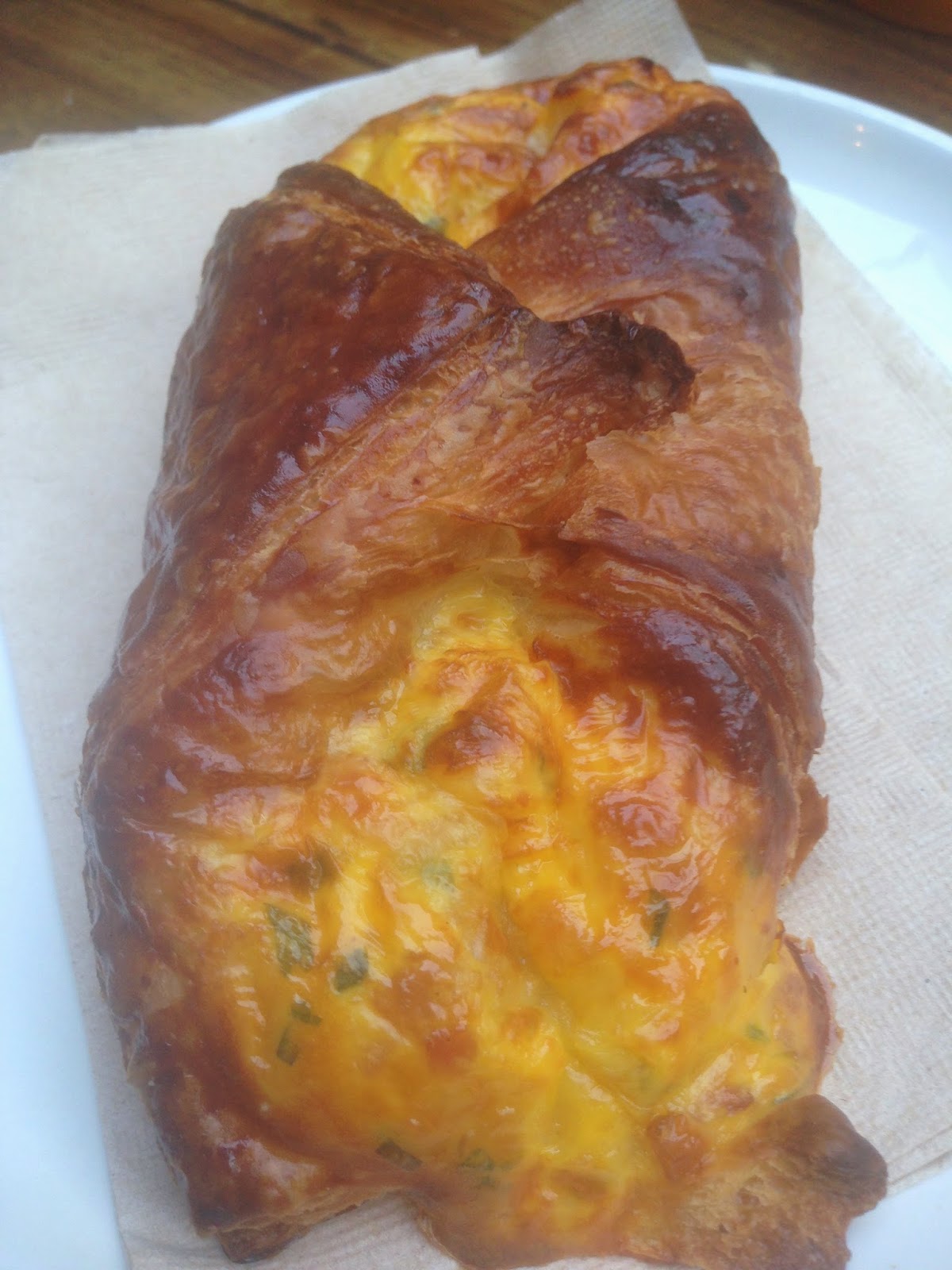 Second: everybody wears a uniform, consisting of a beard, sunglasses, tattoos, plaid shirt, baseball cap (backwards) or fedora and a little dog. Headphones of some sort are optional. That's how they prove the purpose of coming to Williamsburg: to be unique and different. 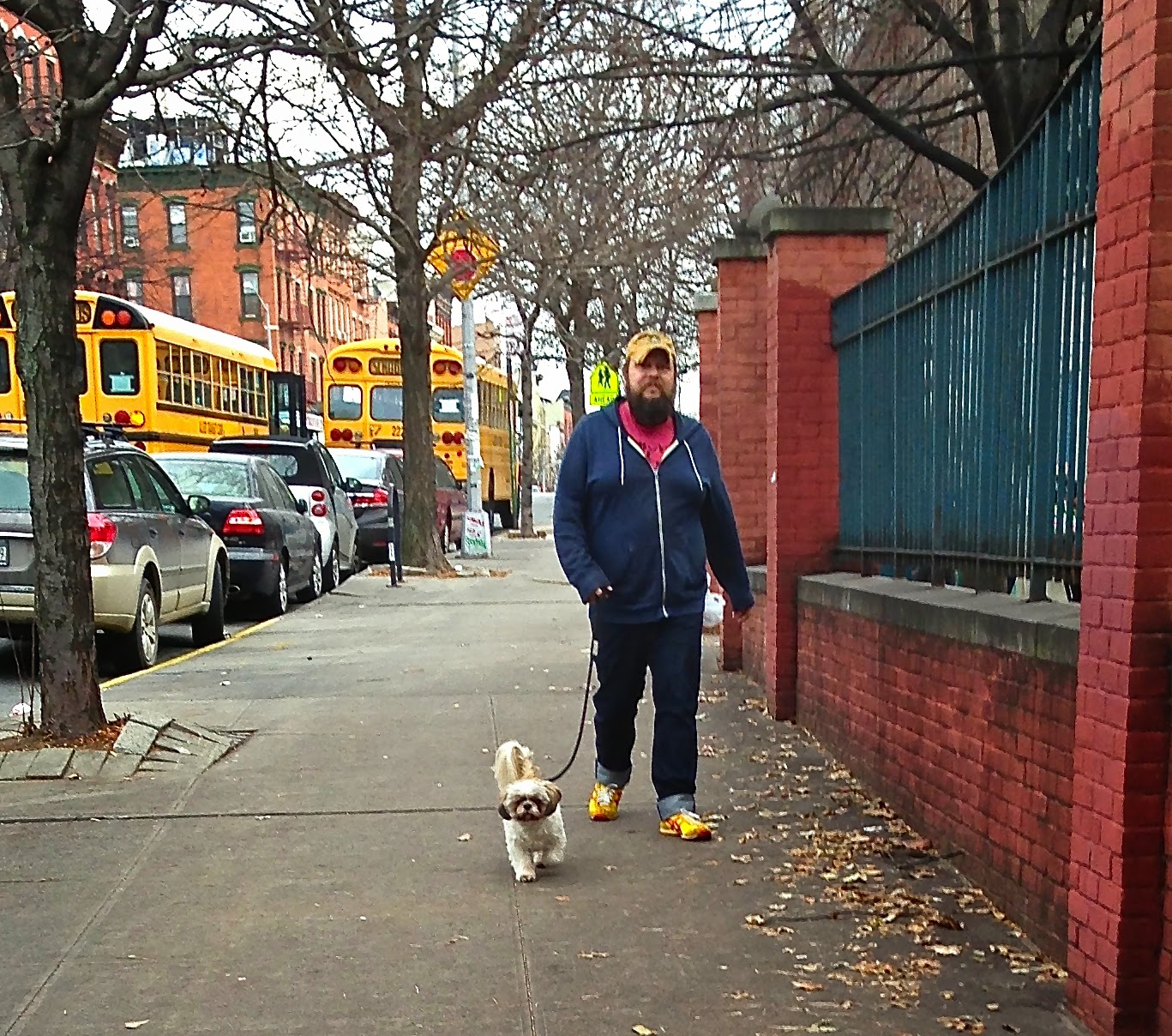 Everybody has a creative project that they are consistently ready to embark upon, once they're done waiting for their  cappuccino. And the creativity. Cappuccino arrives eventually before they die.

The following three images were taken within 1 minute, but you can do the same thing at any time at any given place in Billyburg. 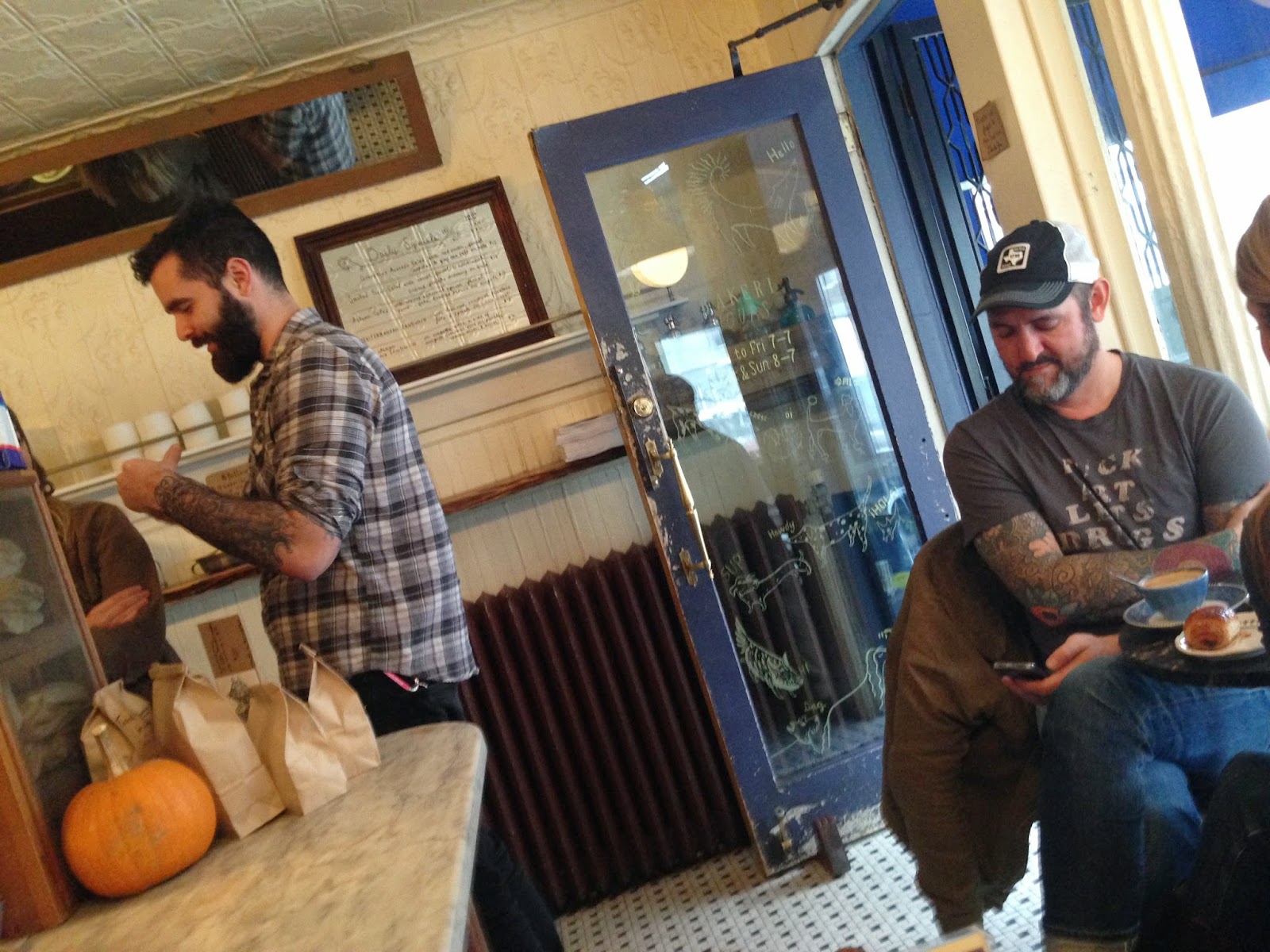 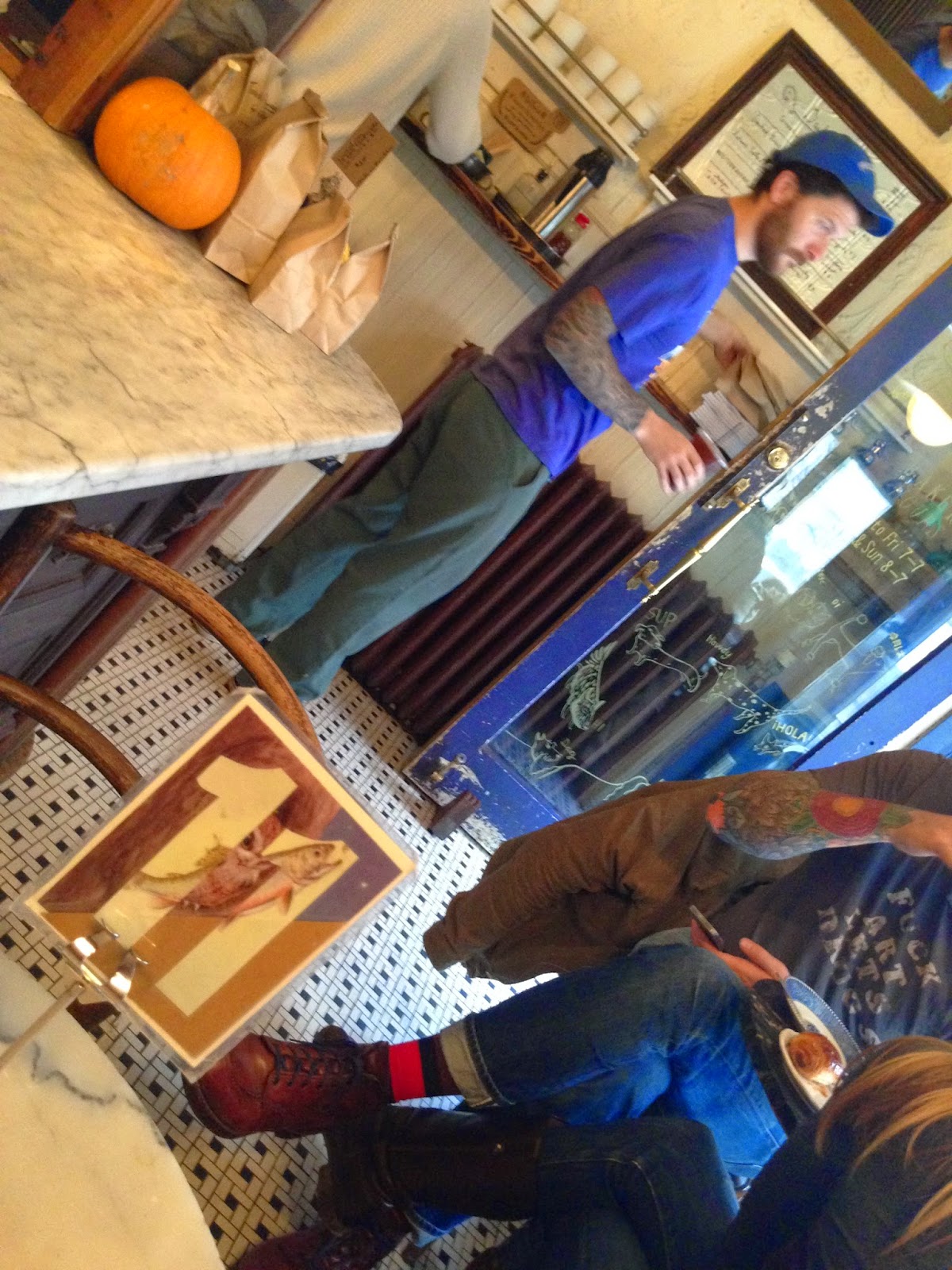 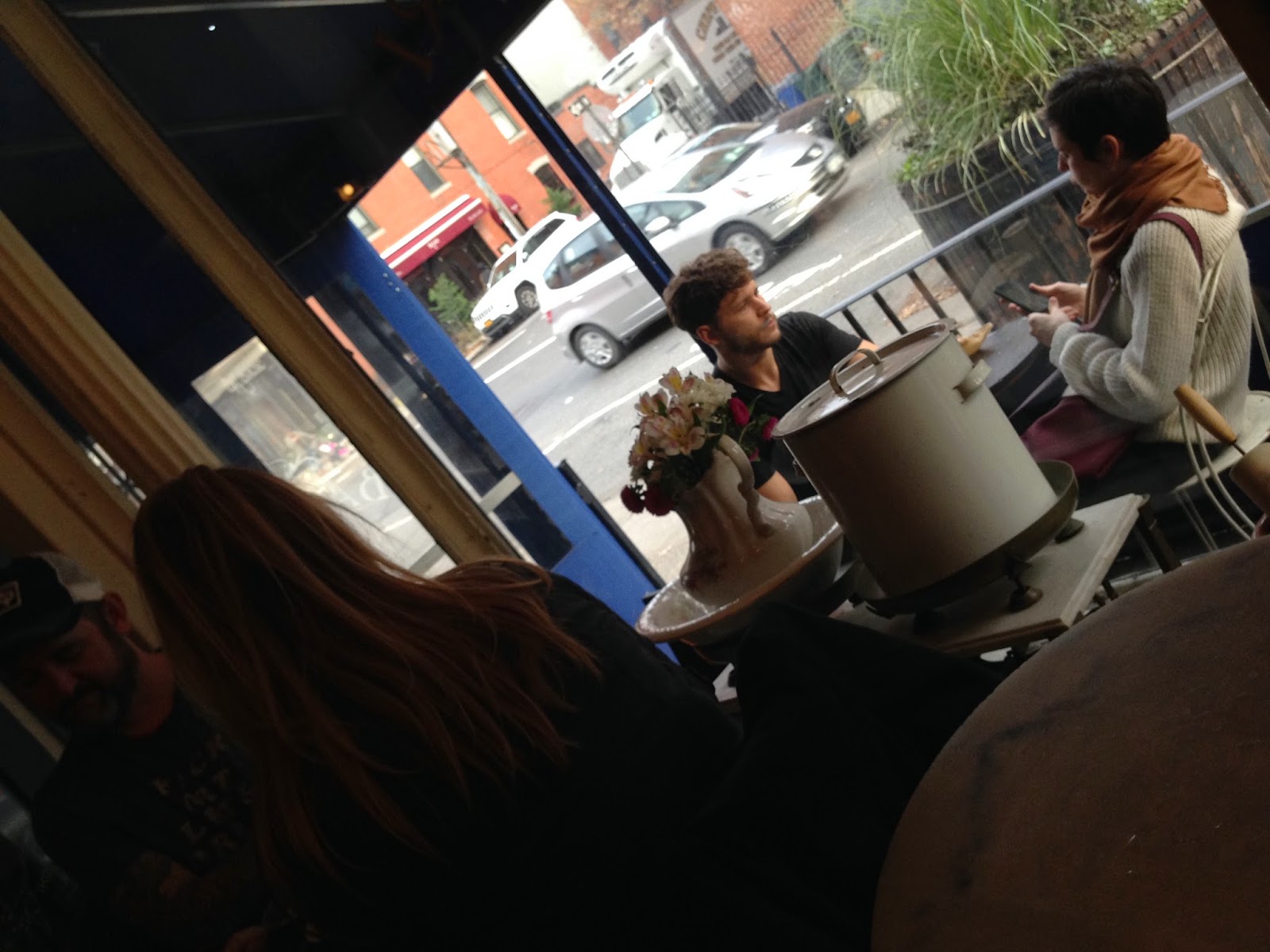 Picking up dog shit is considered uncool, but the dog owners place tasteful little paper flags on top of the pile so the people would not step into it. It does not help much, because everybody is on their iPhones anyway and the shit spreads successfully.

As for iPhones, you not only use them here, you have to worship them at given times, facing the Wythe Hotel. (never mind it's 6th Ave stop, this is the L line): 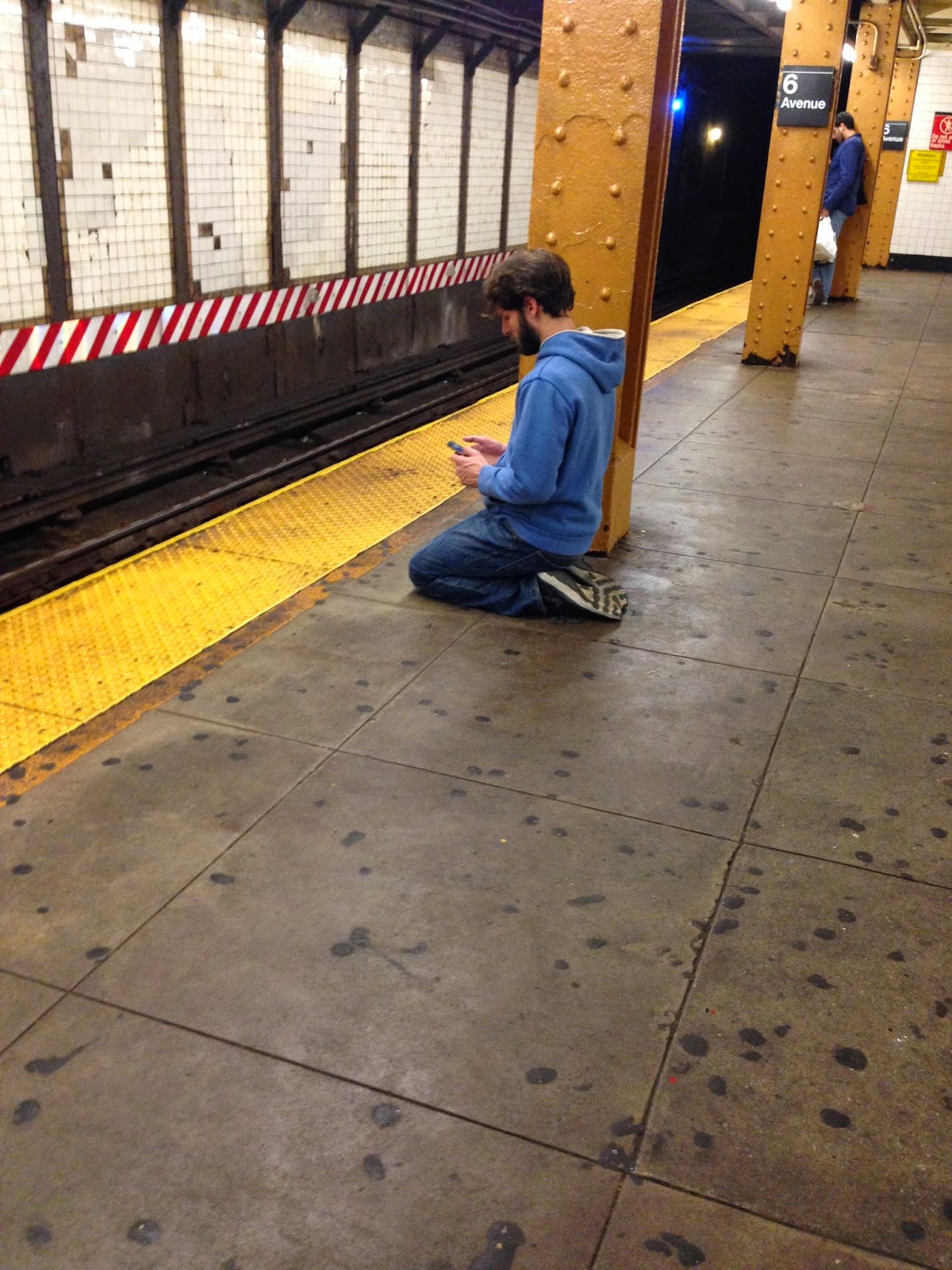 Third: Kale is the official veggie of Brooklyn. Nobody puts tasteful little paper flags in the middle of the kale salad yet, but it will start happening soon. 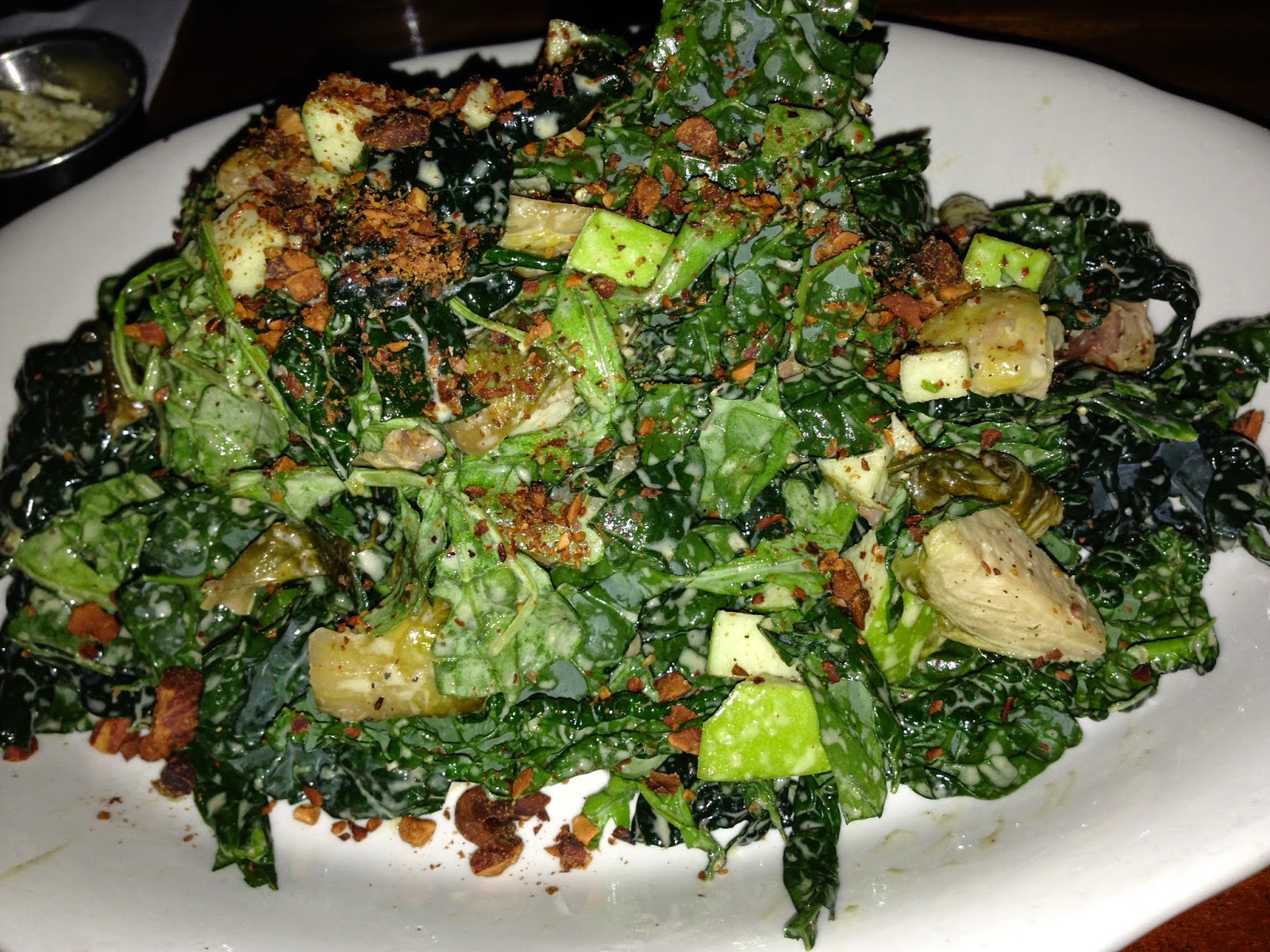 Fourth: Pile of crap? You can put not only a flag in it, put you can put a price tag on it and sell it as "antique". With that label, proper hipsters will buy anything. For a lot of money. Examples:


Fifth: The only time when we get some relief from the hipster infestation is whenever Marina Abramovic is exhibiting herself somewhere in the city, because it's every hipster's religious obligation to line up and wait several days so they can spend 30 seconds staring at her and praying nobody would put a tasteful little paper flag on her head.
Well, USA bombed Serbia, Serbia sent Marina to USA. That's what I call cruel and unusual revenge.